What is Somatic Experiencing? 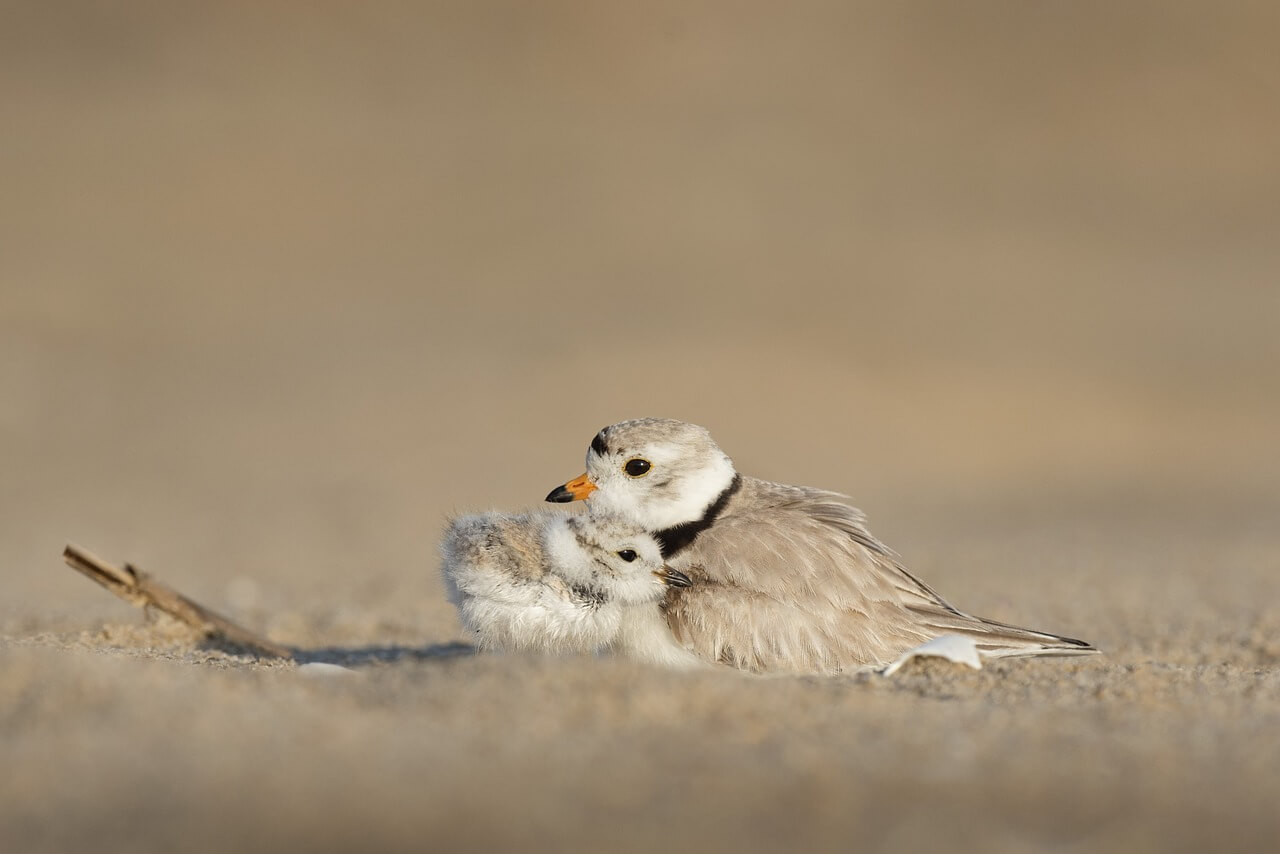 We experience our body via its sensations. A sensation can feel pleasurable or painful. In order to describe sensations associated with constriction or trauma, we may use words such as heavy, congested, queasy, disconnected, empty. Sensations associated with expansion and healing include words such as light, flowing, bubbly, warm, solid. If you wish to expand your vocabulary of familiar (sensation) words which one can apply to describe internal experience, see Ross (2008) for list.

Somatic Experiencing (SE) is a method developed by Dr. Peter Levine to treat traumatic stress, which is understood as stemming from a reversible dysregulation of the autonomous nervous system, one that occurs when the system and its neural networks become locked into a self-sustaining survival loop that outlives its usefulness. It is increasingly used throughout the world by a wide range of professionals who have incorporated SE principles and techniques in their practice. Thus, you may find psychologists, social workers, body-workers, cranio-sacral therapists, and expressive movement therapists, all of whom have had some training in SE and incorporated aspects of this body-mind work into their own brand of therapy.

Traumatic events include both seemingly benign ‘minor’ events, and major, life-threatening ones. Thus, not only war, persecution, terrorism, natural disasters, homicides and muggings or rape are characterized as traumatic, but also accidents of all kinds, including motor vehicle accidents, falls, surgical and medical procedures, life-threatening illness, drowning, exposure to toxicity, and trauma associated with birth (e.g., fetal distress.) Moreover, significant life changes (e.g., separation and loss, death, life transitions such as Aliyah and/or culture shock–all these have the potential to be experienced by some people, and specifically, their nervous systems, as traumatic.

The SE definition of trauma is broader than traditional definitions, including those provided by the Diagnostic and Statistical Manual of Mental Disorders (DSM) used worldwide by many mental health professionals. According to Ross (2008), it involves “anything from one’s life experience that remains trapped and unresolved, causing disturbances at the biological, physiological, emotional, mental or behavioral levels.” (p. 15). Thus, it encompasses both shock and developmental trauma and their permutations, including post-traumatic stress disorder (PTSD).

The question that led Peter Levine (Levine & Frederick, 1997) to formulate his theory of trauma was this: how is it that animals in the wild, facing constant life-threatening events, do not appear to be traumatized, whereas many human beings live with traumatic stress and anxiety at some point in their lives?

He observed that animals in the wild, as they emerge from a freeze response (the default survival response when fight or flight are not feasible) reset their autonomous nervous systems by performing involuntary movements such as spontaneously shaking and trembling and taking deep spontaneous breaths, and in thus doing, are apparently continuing or completing the movements they were performing just before they literally froze in their tracks. There is an illustrative National Geographic video of a polar bear doing just that, which Peter Levine has posted in YouTube.

In the video, the bear is running and orienting itself with typical head and neck movements as a helicopter hovers above it in the North Pole. A sedative is administered from afar (part of a research project.) As the polar bear lies sideways on the ground, presumably terrified of its unfamiliar weakness of voluntary movements and of the humans next to it, it continues to move its head, neck and paws, making orienting and bilateral running movements as it shakes and trembles (convulses). It also makes biting movements with its jaws. It is replicating and completing the muscular/motor survival response it was performing before entering the freeze and collapsing. Subsequently, the bear takes a few deep diaphragmatic breaths. We know it has come out of the freeze when it is able to resume its regular breathing and flees the scene. 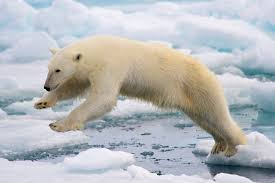 In humans, the existence of the phylogenetically older neo-cortex and some of its functions ‘overrides’ or inhibits spontaneous instinctive discharge, such as that described above. The person is afraid or ashamed of losing control of his (or her) body, or is interrupted by others and/or by situational needs, for example, rushing off to exchange contact details when involved in a car accident, even though numb and disconnected from what has just occurred. When freeze discharge is not an option, the person is deprived of this essential phase in recovery from shocks to the nervous system. This holds true for both acute shock trauma and early developmental trauma, which is often cumulative.

When the tremendous energy recruited by the body to deal with real or perceived threat is not actually spent in the execution of flight or fight responses or subsequently discharged, it is thought to remain ‘trapped’ in the body. The brain’s alarm system, the amygdala, keeps sounding the alarm of danger, and stress hormones continue being pumped into the body (until eventually they deplete themselves and the person may collapse.) The nervous system gets stuck in a ‘survival mode.’ The trauma symptoms that may subsequently emerge reflect this state of affairs, bind this excess survival energy.

In a safe environment and under the gentle guidance of an experienced therapist, the person is helped to discharge this energy in a controlled fashion, working with one sensation at a time. Discharging too much too soon is counter-productive. It is like a balloon where all the air fizzles out at once, rather than gradually. When we are careful to slowly activate and then discharge the excess energy in a gradual and titrated fashion, we are setting the stage for further organization and integration of both body and mind (Levine, 2010; Ross, 2008). Precisely how this occurs is beyond the scope of this post.