Have you ever been in a car crash? 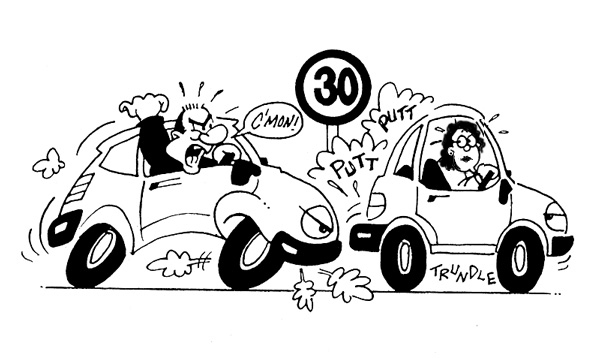 The greater the number of drivers and vehicles on the road, the more car accidents there are. This is especially so when road maintenance and expansion are not always top priorities, and when driving has become a way of letting off steam for people with temperamental nervous systems, itching for a fight. In a society where there is constant tension, such as in the Middle East, there are loads of wound-up drivers (both men and women) who are unwilling to patiently await their turn, and hellbent on cutting in when it seems that the parallel lane is moving faster, or before a light changes.

However, it does not take a death, or even a serious injury, for one to be traumatized by a car accident. A minor fender bender, for example, one leading to a whiplash injury can suffice. 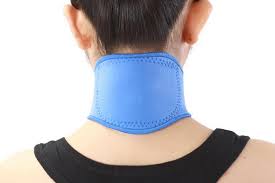 Trauma reflects a dysregulation of the nervous system, and does not reside in the event itself. Different people react differently to the ‘same’ event, and the same person may react differently at different times to the event in question. Hence, trauma is the encounter between a specific person and a specific event at a specific time (Levine; Ross, 2008, personal communication).

It is important to realize that when an accident occurs, it is normal to experience a state of shock, an altered state of consciousness that is designed to protect us from unnecessary pain and may dissipate spontaneously after a short period of time (Levine, 2001, cited in Heller, 2001). 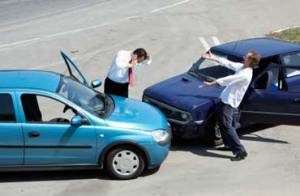 Those involved in an accident should allow their autonomic nervous systems (ANS) to discharge the inevitable charge or ‘activation’ of the sympathetic nervous system, such as a pounding heart, shallow breathing, butterflies in one’s stomach, cold pale skin, increased blood pressure, tense muscles, and other signs of ANS involvement — all of which prepare us for flight or fight, or if these are not viable, freeze, a third survival response that comprises elements of both fight and flight.

Our ANS knows how to discharge this activation before becoming overwhelmed by it, but we must learn not to interfere with it: often, we are ashamed or frightened of shaking and trembling, and/or of other signs of discharge, which may be accompanied by a sense of loss of control. But once signs of discharge are recognized as such, they should be welcomed and allowed as much time as necessary — they protect us from developing symptoms, both psychic and physical.

Signs of discharge include: shaking and trembling, pleasant heat waves or warm sweat, yawning and deep organic breaths, burping, gurgling in the stomach. Spontaneous outbursts of crying or laughing may also be a discharge. These signs let us know that our nervous system is slowing down; they may be followed by a sense of relaxation and relief, and an attendant tiredness (Ross, 2008).

Remember, once the accident has occurred, the exchange of insurance and contact details can wait– the opportunity for discharge should assume priority — it is a welcome, health-promoting autonomous reaction that allows the nervous system to ‘reset’ itself.

When faced with a perceived or actual life-threatening event, our nervous system mobilizes us for survival; the sympathetic nervous system takes charge. This requires enormous energy. When we cannot stave off the threat and are thrown into a heads-on collision, or someone crashes into our car from behind — and we are trapped in our car without being able to fight of flee — this survival energy cannot be channelled into effective action. Unless subsequently discharged, it becomes bound up in symptoms. These may include sleeplessness, worry, anxiety, hypervigilance, helplessness and depression, to name but a few.

Via a training based on principles of somatic experiencing, you can learn how to discharge this vast energy and immune yourself from traumatic symptoms. The earlier you are able to apply this knowledge when facing a perceived life-threatening situation, the more immune you will become to being overwhelmed by it, and the more resilient you will become.

You can also learn additional ways of improving and refining your innate resiliency to trauma. For example, you can practice anchoring in your body the feelings of calmness and well-being that you experience when ‘in touch’ with a resource (something that makes you feel good, without having a price attached). You can do this right now: imagine the sea, a brook gurgling in a forest, or anything else that gives you pleasure (it’s best you provide the image) and notice how this makes you feel in your body–experience it somatically. This reminds your nervous system that there is a respite from stress, operates the parasympathetic nervous system. The more you take a moment to enjoy your resources (whether internal or external), the more resilient you (and your nervous system) will become. This is something you can do anywhere and at any time. 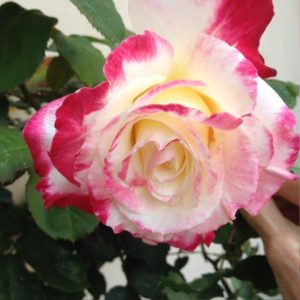 In SE, we practice going back and forth from the sensation of activation of the ANS (usually in the form of a constriction or contraction, one sensation at a time) to one of the the sensations of expansion and relaxation inherent in our physical experience of a true (as opposed to mixed) resource. This looping or pendulation often results in a dissipation or dissolving of constriction or pain, at least momentarily.

When this does not suffice, we have other exercises which may facilitate discharge, including the controlled completion of previously thwarted fight/flight movements (e.g., via micro-movements) within the context of therapy. We do not want too much to happen too soon, as it can re-traumatize the system. Instead, we are firm proponents of what Peter Levine has described as titration (Levine, 2008; Ross, 2008) and of progressing one step at a time, following certain guidelines beyond the scope of this article. 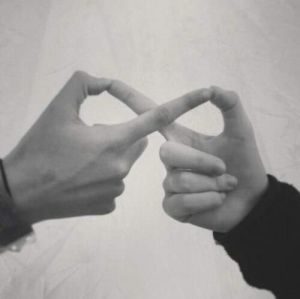 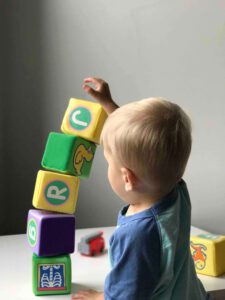