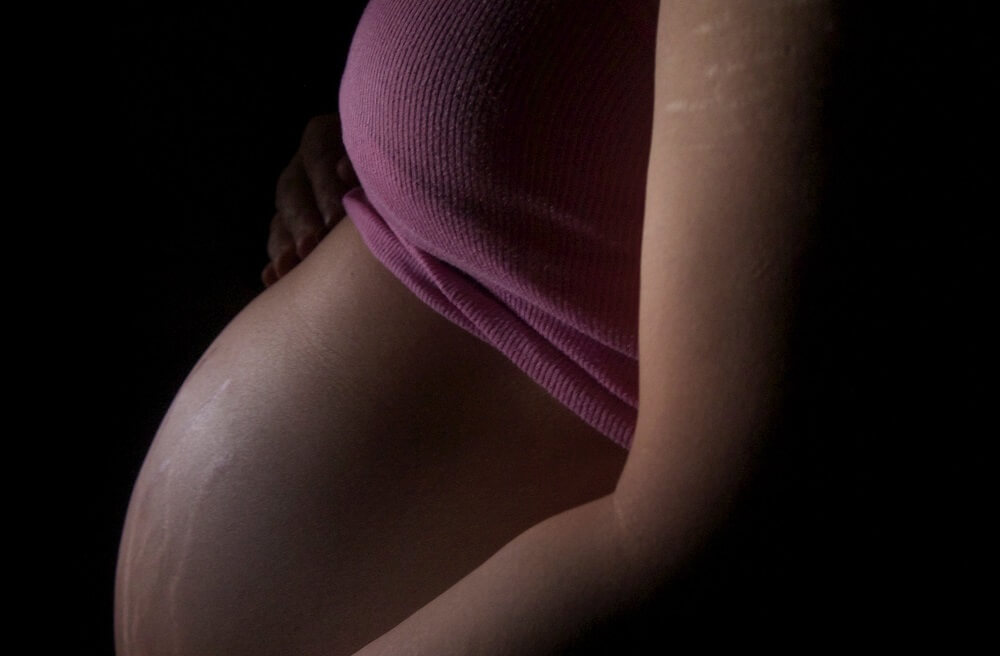 A gene is made of DNA and constitutes the basic unit of heredity. Humans have between 20,000 – 25,000 different genes, each of which has two copies — one from each biological parent. Although most genes are the same in all people, about one percent of the total vary from person to person.

Since genes are inherited, knowing your medical and family history is important, for it allows your medical team to monitor your health status more closely, while assessing the risk for specific diseases (e.g., breast cancer or Kreutzfeldt-Jacob disease). We may not be aware that we are carriers of one or more inheritable diseases unless we choose to undergo genetic counseling, which includes testing. taking a small sample of saliva or blood and testing it in a specialized lab. There are over 10,000 known inheritable diseases that are thought to affect about one percent of the population. They are caused by changes (mutations) in our genes. Mutations can be transferred to the child from a healthy parent: they can exist in either the sperm or egg of the biological parents, or in a fertilized egg.

Factors such as the incidence of disease in each parent and their respective families, as well as sex and ethnicity may indicate when further genetic testing is needed, for example in relation to pregnancy.

In the area of reproductive medicine, two types of data are considered crucial: the medical and family history of the “donor” (eggs or sperm) and genetic screening tests. The former is designed to exclude the presence of major Mendelian disorders, chromosome rearrangements and multifactorial disorders, including serious psychiatric illness. Genetic tests may include chromosome[1] analysis to assess the number and structure of one’s chromosomes (karyotyping) and genetic screening for specific conditions, such as Tay-Sachs disease, Fragile X syndrome, cystic fibrosis, thalassemia (an inherited blood disorder leading to anemia) and spinal muscular atrophy, to name but a few.

Despite these precautions, serious inherited diseases may appear in both donor-conceived children/adults and in past donors, during the course of their lifespan.

Sperm banks vary widely in their testing practices, and tend to test for relatively few conditions—including those in Israel. In fact, for years, geneticists and researchers in the field have been recommending more rigorous and standardized genetic testing of both donor males and recipient females. Advances in technology make this even more expedient.

All too frequently, there are worldwide reports of children born with various abnormalities, partly due to poor advance screening, as well as failure to collect data on the health status of the offspring, born as a result of family building with the assistance of donors. Compared to the United States, the UK, and other English-speaking countries, in Israel one hears relatively little in the media about the health and wellness status of children born as a result of  gamete donation (e.g, sperm, egg, embryos). Local sperm banks and fertility clinics do not provide a priori medical information about the sperm or egg donors to the prospective recipients of reproductive cells. In adddition, they fail to collect and provide medical and genetic information regarding both donors and offspring.

This means that donor families are at loss with regard to the health of their children and the risks they may face. This lack of information may prevent early diagnosis and consequently delay treatment, sometimes with dire consequences. Moreover, some diagnoses are missed altogether, and the offspring may be misdiagnosed.

Studies of attitudes of recipients and donors with regard to the necessity of expanded medical information have found that while the subjects tested favored the collection of medical information, some did not wish to know the results or their exposure to risk (e.g., Amor et ., 2018).[2]

Regardless of these limited research findings, if the welfare of the children is considered independently of the attitudes of the adults involved (see Sylvester, 2006 in this regard), it appears that a change in public health policy is urgently needed in order to promote the collection of pertinent medical and genetic updated information. The implementation of adequate regulation by the Ministry of Health is thus also needed.

1. Chromosomes are thread-like structures within each cell nucleus containing the body's genetic blueprint.

2. It is noted that the results of this study were derived from a small sample of participants (n=9) for both recipients and donors, respectively, and may not be representative of a larger sample.