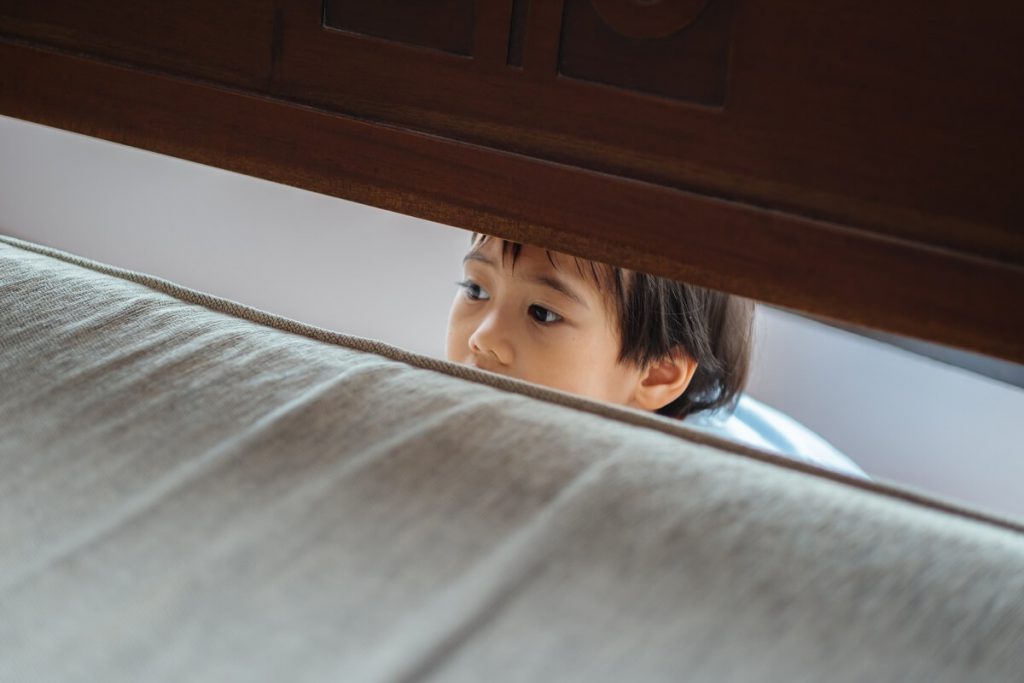 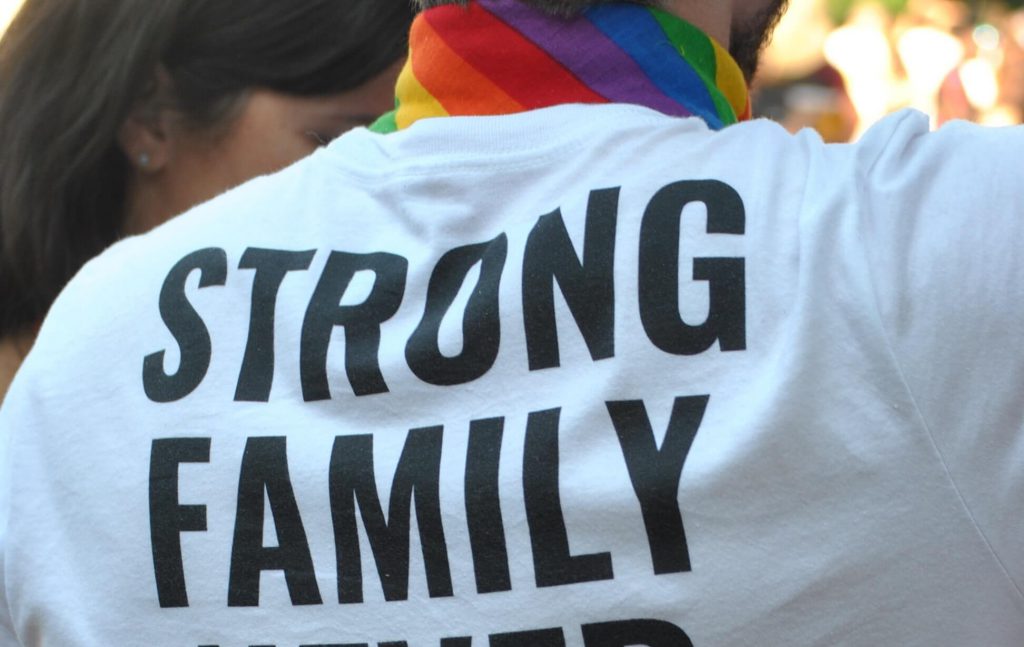 LOVING SOMEONE GAY Ruth Shidlo, PhD What is homosexuality? Increasingly, over the past ten to twenty years, we see a greater tolerance for gay men and lesbian women in many countries, including Israel. Homosexuality, or an attraction to a person of the same sex, may or may not involve actual sexual behavior, since the behavioral […]

Homosexuality and the “coming out” process 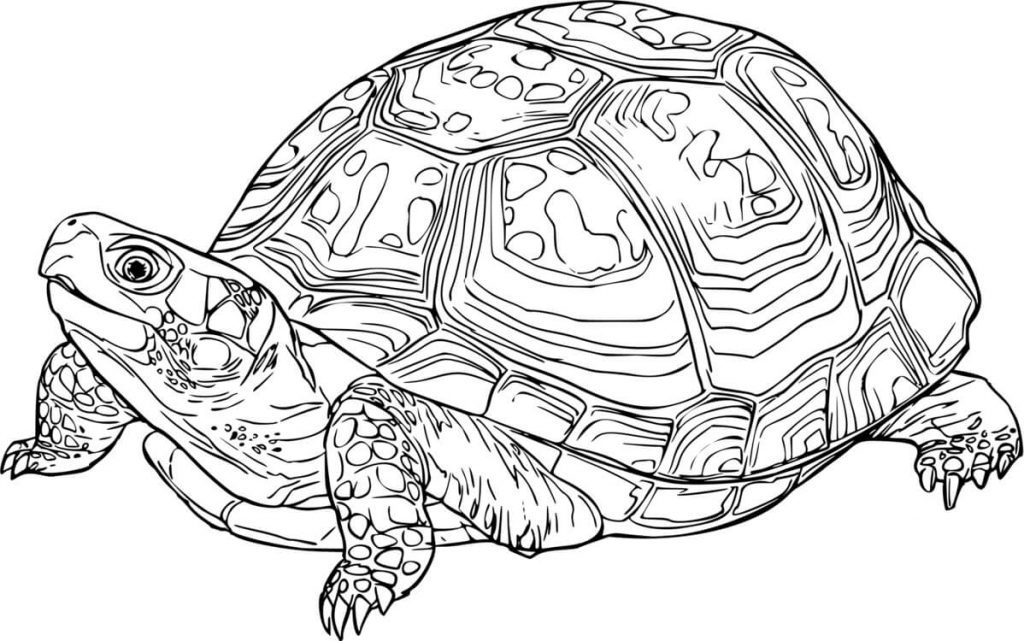 Homosexuality and the “coming out” process Ruth Shidlo, PhD In recent years, many gains have been made in over 70 countries around the globe, with respect to sexual orientation rights, which are increasingly safeguarded under regulations, laws, and constitutions. There is a global tendency towards the decriminalization of consensual same-sex acts, and “rainbow families” are increasingly […]

A few facts about sleep 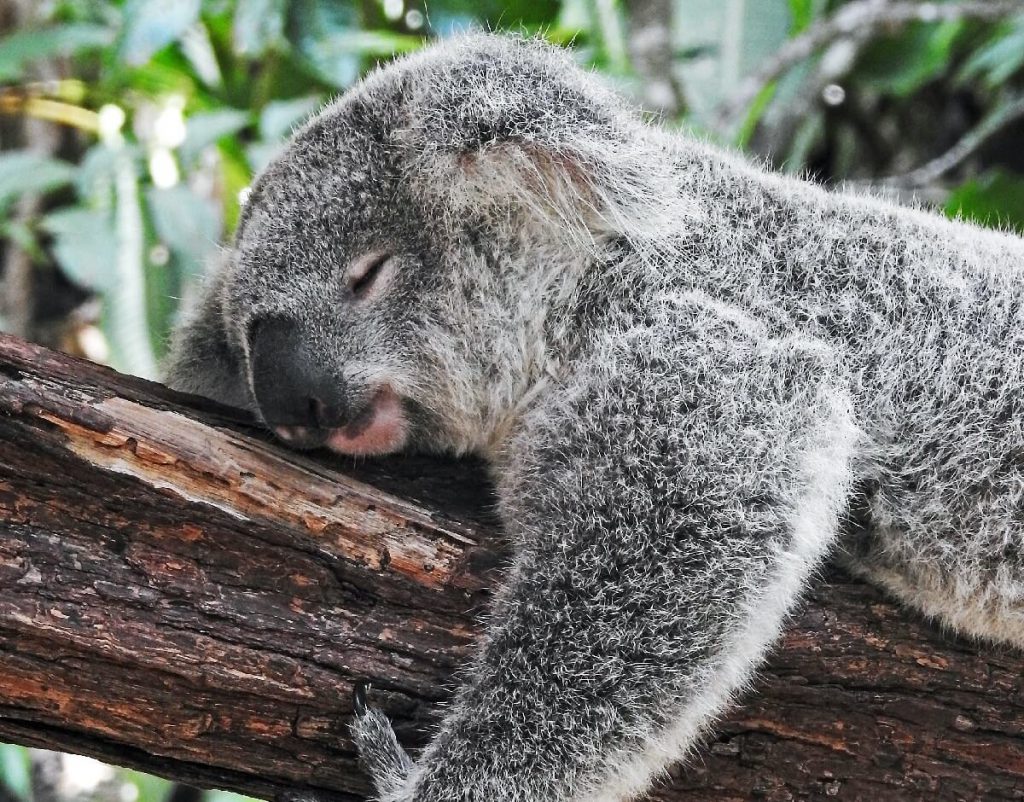 A few facts about sleep Ruth Shidlo, PhD Sleep plays an important role in our lives and affects our health. It is necessary for one’s well-being, both physical and mental.  Among other things, sleep disorders may lead to sleepiness, fatigue, attention and concentration difficulties, low frustration tolerance, irritability, and impaired functioning. Sleep allows our bodies […] 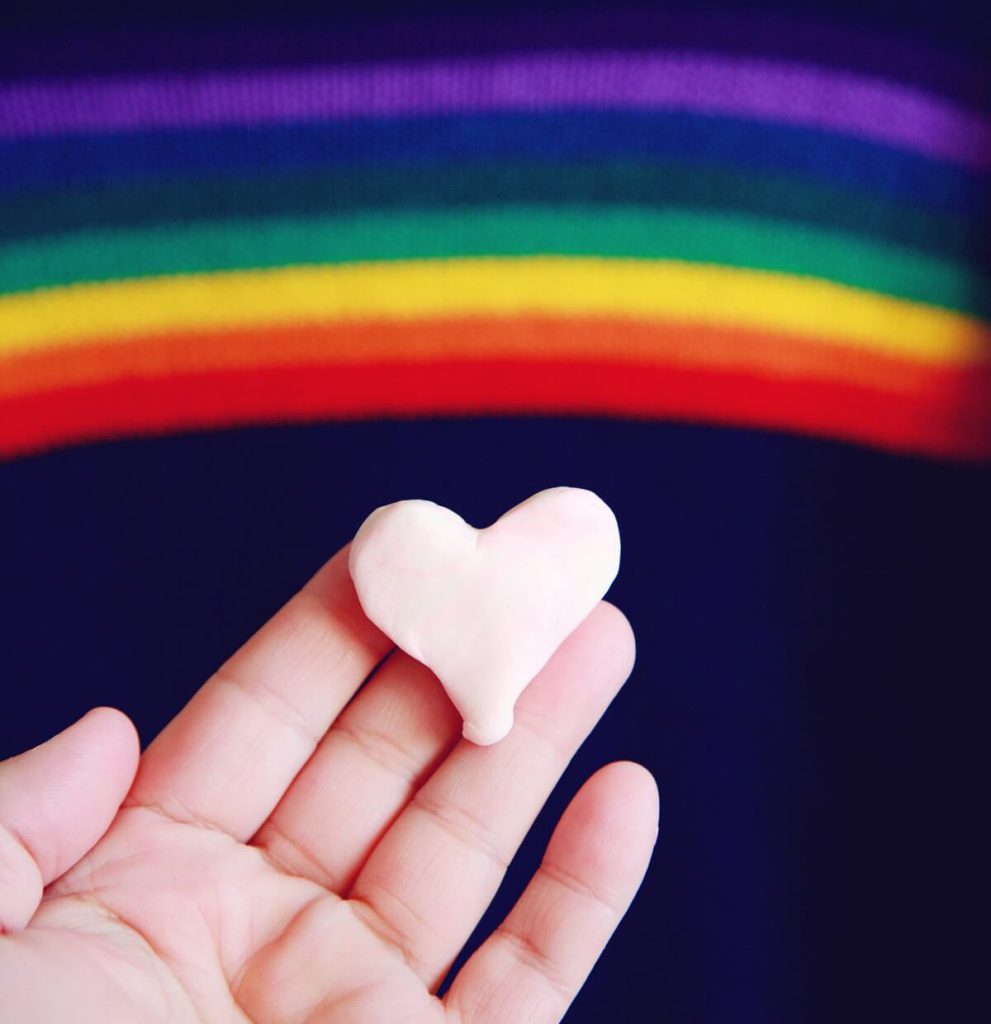 SEXUAL ORIENTATION, GENDER IDENTITY, GENDER EXPRESSION AND TRANSGENDER PEOPLE Ruth Shidlo, PhD This article is an introduction into the LGBT world, and from time to time, will be followed by discussions of specific issues. Statistics In a 2017 Gallup poll, 4.5% of the American population identified as LGBT.  A report published by the OECD in […] 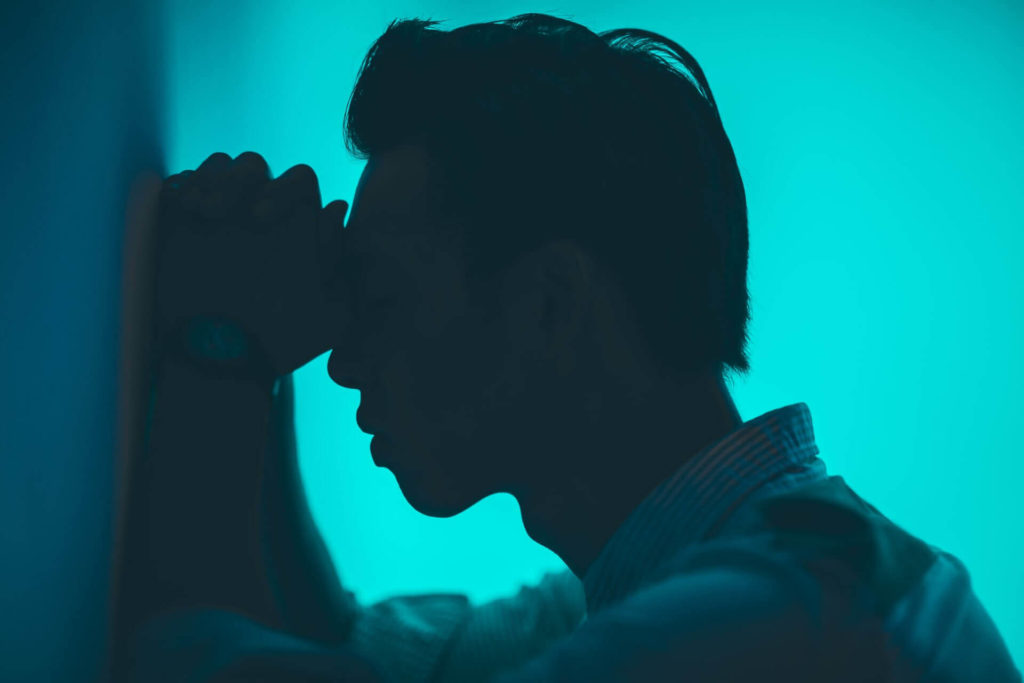 Post traumatic stress disorder (PTSD) For veterans, first responders, family members and everyone else—what is post traumatic stress disorder (PTSD)? If you have felt threatened, whether when involved in military combat, apprehending potential terrorists, responding to an event as a first responder (e.g., paramedic, fireman, policeman) or upon witnessing such events as a civilian, your […] 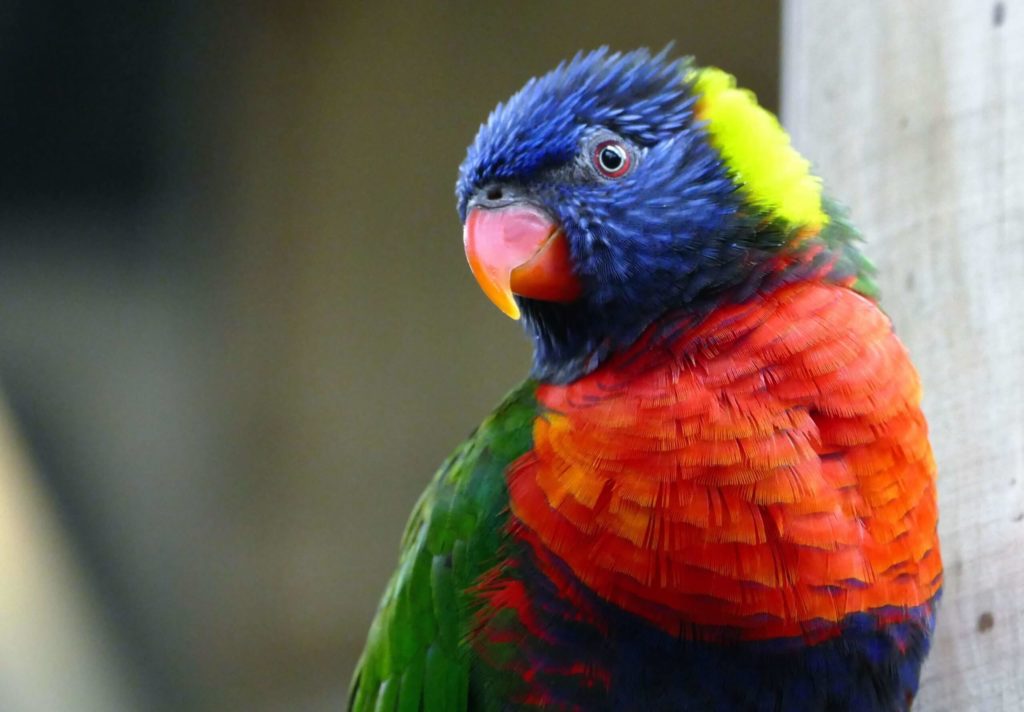 Autonomic surveillance: what can polyvagal theory teach us? HOW IS THE human condition under the pandemic corona times we are all facing, different from the usual predicament of humanity, which requires our going about our lives, while knowing, somewhere in the depths of our subconscious, that death may be just around the corner? Surely, the […] 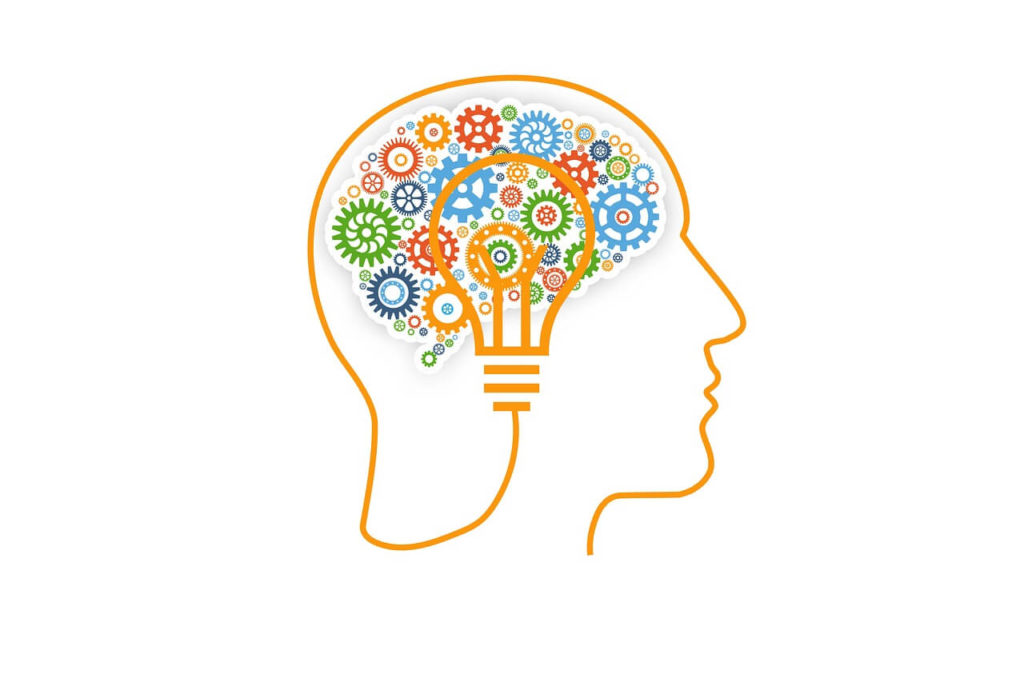 Ruth Shidlo, PhD. IT HAS BEEN suggested that one of the so-called structures of our personality can be envisioned as a narcissistic envelope—like our skin, this narcissistic envelope differentiates between us and the outside world, protecting us from foreign influences (Solan, 2015) .  Through-out development, we are attracted to that which is similar to us […]

?What is depression and how prevalent is it 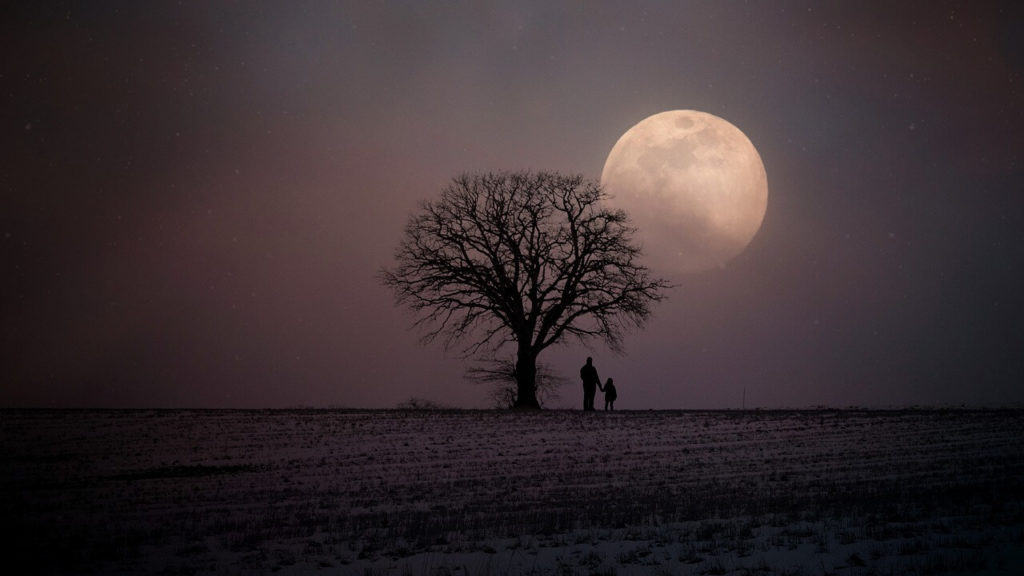 GIVEN THE MIND-BODY connection, our mental health affects our physical health and vice ver-sa. Depression is no exception. Many suffer from depression at least once during their lifetime. The length and severity of symptoms varies from person to person. Generally speaking, it is best to intervene as soon as possible and attempt to nip the […] 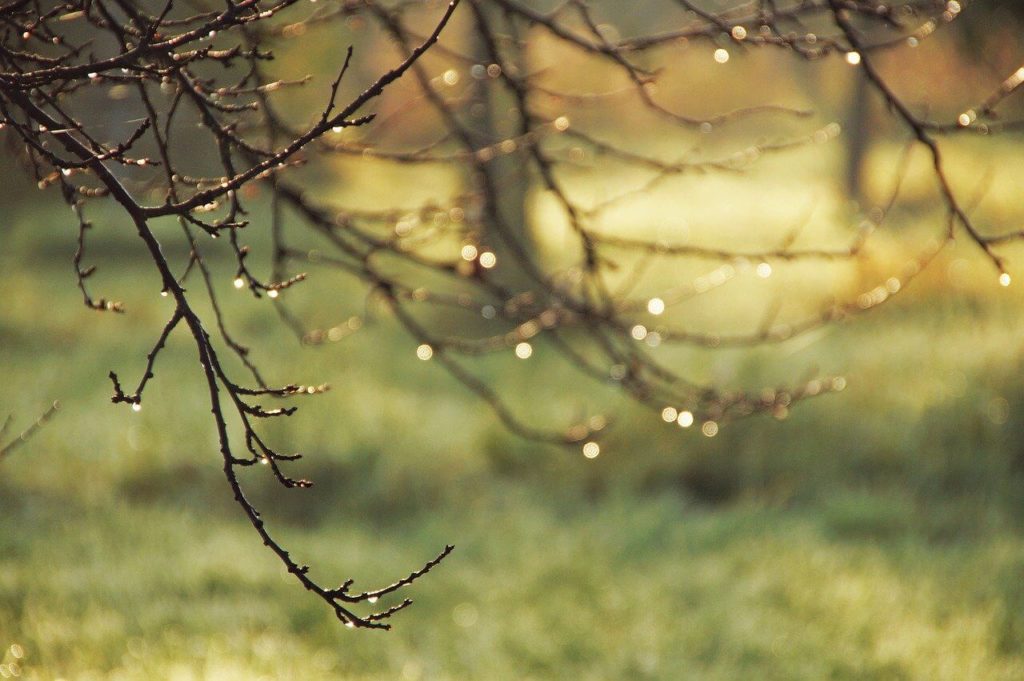 Some anxiety in our lives can be productive, as it drives us to prepare for what lies ahead, thus enhancing our performance, say at school or work. But as we all know, anxiety can vary in the frequency with which it assails us, and its severity, ranging from mild to moderate or high levels, some […]